The Sathorn - Silom neighborhood is defined by the rapid transit stops around which it has grown: BTS (Skytrain) stations at Sala Daeng, Chong Nonsi and Surasak, and MRT (subway) stations at Silom and Lumpini. The area is home to embassies, luxury office buildings, five-star hotels and a vibrant nightlife.

Condominiums in the neighborhood average THB 200,000–300,000 per square meter.  Notable projects include:

Luxury malls in the neighborhood include Silom Complex, Baan Silom and MahaNakhon CUBE. There's a Tesco Lotus in Chamchuri Square on Rama 4 Road, and a Foodland supermarket in Patpong. 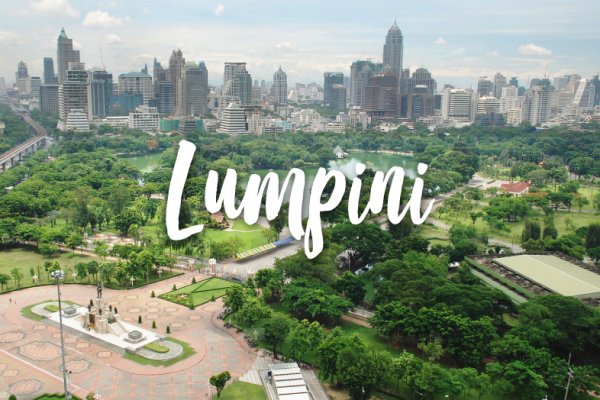 One of Bangkok's most exclusive neighborhoods, the Lumpini area is defined by Lumpini Park, as well as its major thoroughfares: Rajadamri, Wireless, Ploenchit, Chidlom and Langsuan Roads. 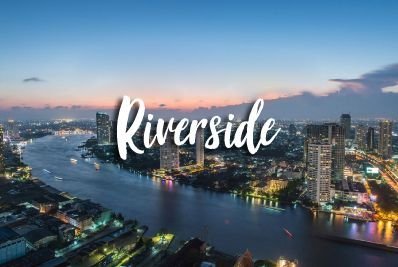 “Riverside”, on both banks of the Chao Phraya River near BTS (Skytrain) Krung Thonburi and Saphan Taksin Stations, is a desirable residential location for Thais and Westerners. Ferry services connect BTS Saphan Taksin with stops along the river. In 2019, the Gold Line Monorail will run from BTS Krung Thonburi to the ICONSIAM complex on Charoen Nakhon Road, later extending to Prajadhipok Road. 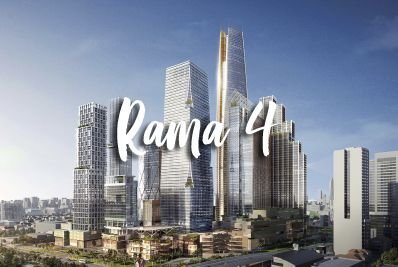